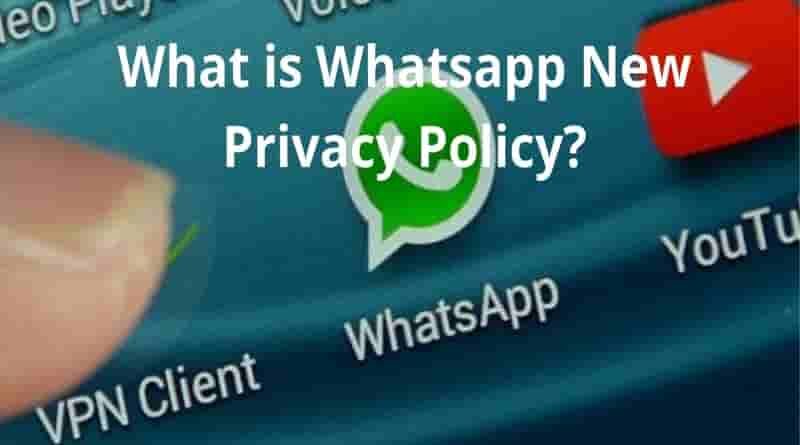 The WhatsApp privacy policy controversy emerged out in January 2021. The Messenger app had extended the date till May 15 and had also clarified that the users who desired to decline the privacy policy, their account would be disabled. Countless people misunderstood the situation as a hazard that the officials had gained access to their personal chats, images including all of their sensitive information. According to Google, there are 53 crores of WhatsApp users in India and this amount is increasing every single minute!

The deadline to accept this privacy policy was updated to May 15 to clear all the misconceptions of the people and to clarify all the rumours and to slash the fake news being spread all around. The company clearly says that the decision is not being implemented forcefully on the users. They have been provided with a choice that either accept the new privacy policy or delete their WhatsApp accounts.

According to the WhatsApp policy for inactive account deletion, the personal account would be striked out after 120 days of inactivity. You will either have to accept the newly developed policy or risk losing all the amazing  WhatsApp features, as the company will prevent you from calling or messaging contacts. The company had earlier given an ultimatum during February that to use the app, you need to accept the new policy by May 15, but now, WhatsApp has clearly instructed in case of not accepting the privacy policy, no account will be deleted.

Even if you choose not to accept the new privacy policy as a user, your whatsapp account will not be deactivated at once but you won’t be able to make audio or video calls or gain access to your chats. WhatsApp says, if such users receive a chat from a contact, even not accepting the terms users will be able to open it through their notifications and respond to them. In the limited functionality mode after you do not accept the privacy policy, users will also be able to respond to incoming audio and video calls.  Eventually, your account will be deleted after 120 days as a result of the inactive user policy. This means, every whastapp user have to accept the policy orelse, WhatsApp will become more or less useless to you.

Talking about the WhatsApp policy change 2021 and its effects, dangerous would be the wrong word to use. Yes, it is new, just like any other app update, but not dangerous or hazardous. The app confirms that the end – to – end encryption policy remains intact and thus no information would be leaked out leaving the users in utmost privacy. According to the latest privacy policy, WhatsApp ensure that the messaging platform will be secure for all the users and group chats, messages will be encrypted end-to-end. However, be careful in converting with business accounts.

Yes, the policy is a big deal as it will induce a major change in the business accounts. Talking about the normies, it is nothing to worry about, and neither it is a forced decision. The company clearly mentioned that if the user has issues with the update 2021, he/she can easily deactivate their WhatsApp account. Though the company has already made it clear that the users’ dms are safe, and their calls remain end-to-end encrypted, their contacts are not shared with Facebook.

The synopsis would be that most of the apps that we use on a daily basis, have been collecting our data slyly. All of this information is hidden behind the long terms and conditions to which I think most of us do not pay heed and accept it blindly. So, maybe it’s high time for us to think about whether we want to choose convenience over privacy as the choice is all ours!

WhatsApp is struggling with several court cases – because of this new privacy update. It recently defended itself saying that other tech companies and apps like Zomato, Ola, BigBasket, Truecaller, Aarogya Setu, Zoom have similar privacy policies and collect even more private data. 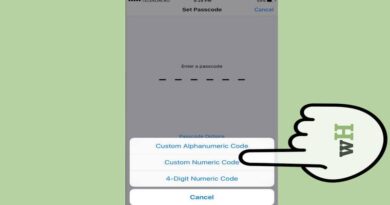 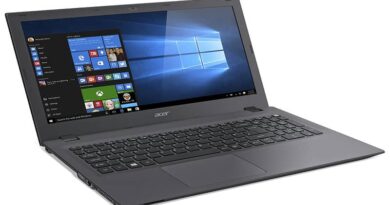 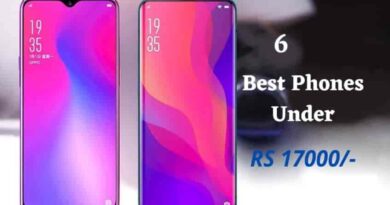 Yesterday, on 14th June, full of the entertainment industry mourns the loss of an incredible artist. He was such a