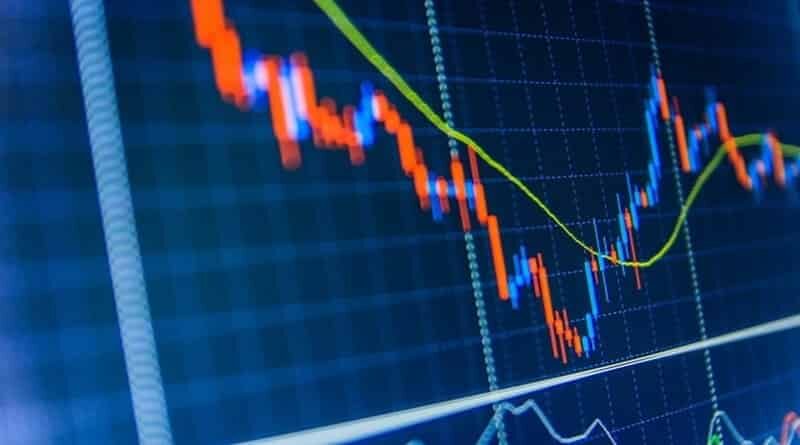 Small cap companies are those which have a market capitalization of less than Rs 5000 crores. These companies are relatively smaller in expansion and have limited growth potential. BSE small-cap generally refers to stocks with a small market-based capitalization, between $250 million and $2 billion.

Understand What is BSE SmallCap:

small-cap stocks are the stock market from which the spectators do not have a whole lot of expectations. They are usually small scale companies that have a market capitalisation of not more than rs 5000 crores.

As these are small-scale companies, and less people tend to invest in them. With not much turnover and stuff, hence there is a higher probability of these companies going bankrupt in critical conditions like economic crisis.

Although small-cap stocks are extremely risky to invest in, but they also have superior growth potential. As they are companies with relatively Small finances, they have high chances of effective returns.

Talking about the S and P BSE smallcap, it is a new feature introduced to the council for the bottom 15% of the total amount of Market cap of the S and P BSE all cap. This small-cap index is introduced to account for the small-cap segment of India’s vast stock market. It had launched the new index series called the midcap index and the BSE small-cap index to monitor and keep in regard the performance of companies with comparatively smaller capital funds than other companies.

Over the years, BSE smallcap has proven to be an efficient tool for the investor community. Mid-cap and small-cap stocks are also used by mutual funds as assets to create specific schemes for those investors who are willing to take on a relatively higher risk.

Also Read: What is Cyber Treasury 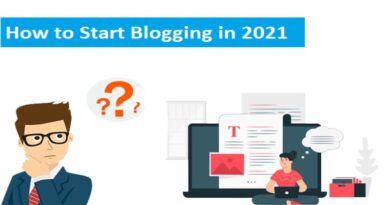 Beginners Blogging Guide 2022 | How to Start With Blogging 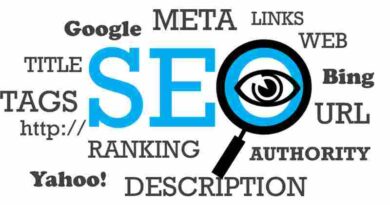 Why Shouldn’t You Try To Reinvent The SEO Wheel?