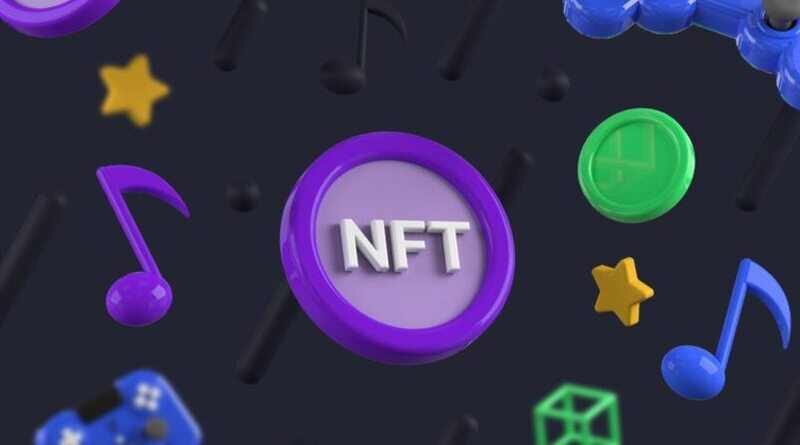 You must be living under a prehistoric rock if you haven’t heard about NFT yet. NFTs or Non Fungible Tokens are all the hype right now. Still many people wants to know what is NFT? Let’s understand it first before jumping to the main topic. NFTs are unique units of data that are stored on a blockchain that works as the NFT network. NFT tokens are available in different forms of media, like audio, video or picture and can bought and sold digitally.

In many instances, NFTs are often confused with cryptocurrencies, mainly because of the use of blockchain in both. But NFTs are different from cryptocurrencies like bitcoin as NFTs are non- fungible cryptographic tokens. What this means is that all NFT tokens are distinct and unique, with each having a different value, as compared to cryptocurrencies where per unit value is always the same.

In terms of safety, NFTs are considered pretty secure. Each NFT token comes with a unique digital certificate of ownership which later helps in trading NFT’s art. It’s with the help of this certificate that NFTs are traded. Also being completely based on blockchain technology, NFTs can not be forged, as their record can be tracked via all the members on the blockchain. This, is little about NFT now, come to the main topic which is NFT gaming.

NFT introduced a new term Play to earn or NFT games which gives an opportunity to everyone to earn money while playing games. Now, each individual can start earning money with little investment. So, today we will discuss all about what NFT gaming is? How can you start with a play to earn program? What are the benefits of this and so on.

What is NFT gaming?

NFT Gaming, as the name suggests, is an amalgamation of conventional video gaming, with NFTs (Non-Fungible Tokens). An NFT Gaming includes launching games on blockchains and anchoring them with digital asset-powered economies. They are commonly used for these digital assets since they are unique and tamper-proof.

NFT gaming is the future of NFT tech. This is mainly because of its money earning aspects. Though it is still a growing arena, NFT gaming gives lots of scope for developmental improvement, as well as earnings.

How you can start with Play to Earn?

First of all, with knowledge of Cryto and with little research each individual can take part in this program and can start earning.  To start with Play to Earn or NFT gaming one need to understand the process first. On a website coinmarketcap you can check any crypto token price and can see which project is dealing in NFT gaming. Many projects are offering games and many are yet to start new games and in development process.

For Instance- If you will check for the coin “Axie Infinity” on coinmarket cap, you will see full details their. You will notice their website name is also mentioned, and when you visit their website, you can check the game features and many more things. Every game provides some reward points, based on the project.

Now, understand the process to start with any NFT game. First, you need to understand what coin reward you will get to play games. After that, check out what character NFTs they are offering and learn to mint them. In minting process, you have to invest some money to buy heroes or can say digital characters to play games. So, in simple words, in game assets like skins act as NFTs. These NFTs or heroes/characters can be earned in three major ways, that are by unlocking, buying or trading.

As NFT is based on blockchain network, it makes it easy to keep a track of who was what NFTs on a disclosed ledger making it accessible to all. NFT standards also allow game developers to keep certain of the in-game goods, like skins, rare and distinctive. Thus, some blockchain gaming assets are seen as more valuable than others.

Once earned, in any way, one has exclusive ownership rights to these game assets regardless of how one accesses them. In essence, a person may distribute or sell them and keep all of the profits. This is how the “play-yo-earn” model in NFTs works.

Bomb Crypto is a play-to-earn game launched by Senspark, a Vietnamese game development company. According to a report by Footprint Analytics, Bomb Crypto has overtaken MBOX as number one on GameFi – the highest incoming amount of funds out of on the BSC – and moved up to third in the overall GameFi sector. In this game, players have to search for token called “BCOIN” and fight monsters by using NFT Bomb Heroes. These NFT bomb heroes can be earned by rescuing heroes in different modes or bought from shops or auction in the marketplace.

The simulation calculator available in the game helps users calculate their daily earnings with ease. Compared to DeFi’s mining, Bomb Crypto creates more fun and excitement by randomly drawing heroes. The money spent on heroes should be considered as a cost, not as principal. Since Bomb Crypto is currently paying back quickly, the earnings will become net profit after 32 days, which attracts many new players daily.

Space Crypto is a space shooter game, is one of the most renowned NFT games, built on two well-known platforms, Binance Smart Chain and Solana.

In Space Crypto, players become Space Guardians with a mission of fighting against evil bosses and ultimately forming a space alliance in order to protect the Space Metaverse.

In the game, the players are known as “the space guardians” and their assets are Spaceships and Bases. Players have to take on the role of a captain by assembling their fleet. The journey of protecting the galaxy requires at least 1 spaceship. One can own as much as spaceships in his assets. Spaceships are of 6 kinds, ranging from common to mythical. Each spaceship has a kind of ammo that needs to be reloaded over time, to play the game.

Space Crypto provides a multi-platform experience. Players can participate in the game no matter what devices they use, making it very readily available to all masses. Specifically, the game runs perfectly on IOS, Android, and its website.

Luna Rush, developed by Helios Entertainment, is an anime online game whose players play an infinity game where girls would encounter a player in battle. The game, that is still under research and development phase, has had its internet testing going on for a few months now. The version that will play via a browser, has been released. Luna Rush is scheduled to debut in the second half of 2022 on iOS and Android.

In this game, players can play up to three characters to win a battle. The characters of the game aren’t non perishable, but have a period of battle where the players can earn more. When the character number of games is exhausted, the player loses his ability to function.

The game NFT Luna Rush is now available via browser. The Idle-style game was a lot of people searching for an irresistible game. Gaming-related cryptocurrency has already been appreciated by more than 350%

Farmers World is the first ever farming game to function on the NFTs platform, making it very much adored by most users. Players have to pick suitable tools, exploit various resources, buy land to build enormous farms, and enjoy the fascinating experiences of a farmer working in Farmers World’s Ecosystem. It is an NFT game that uses the WAX blockchain platform

Pegaxy is a Player v Player (PVP) horse racing game (horses based on Pegasus the mythical winged horse from Greek legend), which offers players several ways to be involved in the game and its ecosystem.

The Pegaxy gameplay is currently in a 2D Version 1 model with race performance delivered through an RNG system (random number generator). This will soon be moving into a more graphically appealing 3D version with added skill and strategy-based elements.

There are various approaches of getting involved in pegaxy, ranging from renting, breeding, or buying horses to yielding ownership of a stadium.

In conclusion we find that NFT games can be very profitable for players, if played with skill and tactics. Otherwise,  like any other platform, even NFT games come with its share of cons, if not used with extreme caution.

Ques 1. What kind of console do we need for NFT gaming?

Ans. Most of the NFT games work on browsers, and some are also android and IOS compatible

Ques 2. Which NFT game should I try as a beginner?

Ans. Battle of guardians and Idle Cyber are some of the most famous NFT games for beginners.

Ques 3. What is NFT mean in gaming?

Ans. In terms of gaming, NFTs are used as in game assets that can be traded in the duration of the game.

Ans. Yes when used properly and professionally, NFT games can bring the player great profits, but it comes with its side of risks. 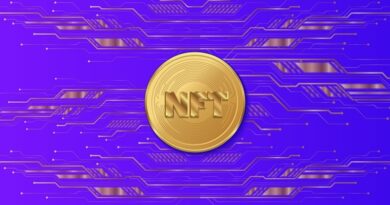 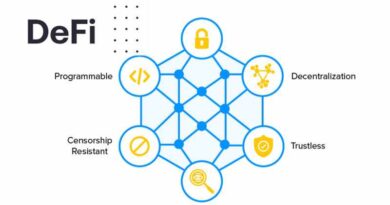