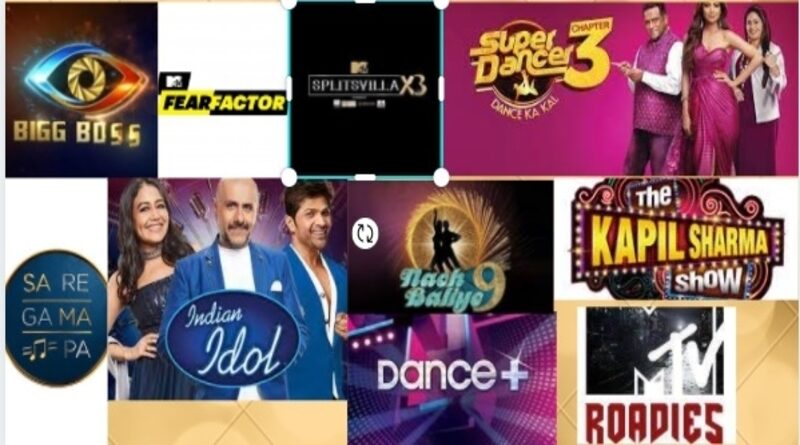 The Reality television shows bring spice, drama, and entertainment to our daily lives. Television is one part of the best entertainment in our lives. The organizers of reality TV shows conduct various talent hunt contests in various cities to select the people who are daring and interesting. This requires participants to submit their application to qualify to participate in the TV reality show. They have become the greatest find in the television industry in the present era. A jackpot to make viewers stick to their TV sets unaware of time lost or the sensibility of what they are watching. Let’s get detailed information about top 10 reality shows in India.

Contestants live together in a beautiful house that is completely isolated from the outside world. Housemates are eliminated out, usually on a weekly basis, until only one remains and wins the cash prize. During their stay in the house, contestants are continuously being watched by live television cameras as well as personal audio microphones. The contestants are required to indulge themselves in household chores and are assigned tasks by the supreme unknown authority figure known to them as Bigg Boss.  Tasks designed by Bigg Boss to test the spirit of individuals. Big Boss always comes at the top of the list of the top 10 reality shows in India.

Hosted by Kapil Sharma himself, the first season of the show premiered on 23 April 2016. The series goes to and fro around Kapil Sharma and his family members in the Shantivan Non-Co-operative Housing Society. The Show revolves around Kapil Sharma and his team of comedians, which include Sumona Chakravarti, Kiku Sharda, Chandan Prabhakar, Krushna Abhishek, Bharti Singh, and Rochelle Rao, who play residents as well as the family members of kapil and Shantivan Non-cooperative Housing Society. Every episode has been divided into two parts with the first being a comic skit interaction enacted by the actors of the show and the second part being the celebrity interview where popular personalities from all indulge in a light-hearted interaction with Kapil Sharma.

Khatron ke Khiladi is an Indian stunt based reality show firstly launched as fear factor india on Sony . It is an action reality show with a total of 11 seasons. Its production locations include South Africa for the season 1-2, 4-6 and 6-11, Brazil for season 3, Argentina for season 7 and 9, spin for season 8, Bulgaria for season 10 but the show is originally made in India. The fear factor is the most-watched show and the best one in the top 10 reality shows in India.

Contestants from all over India showcase their dancing talent and compete against each other to have a grip over the glittering title of the show. The show has had a total of six seasons till now and the caste includes Raghav Juyal, Dharmesh yelande, Shakti Mohan, Puneet Pathak, Remo d Souza, and Sugandha Mishra.

Sa Re Ga Ma Pa show was originally started in 1995 and has had a total of 33 seasons to date. It is a nationwide singing show where budding singers showcase their singing talent and try to kickstart their career as successful playback singers.  The show has seen multiple variants over time which include Saregamapa, Saregamapa Little Champs, Saregamapa challenge, Saregamapa Ek main aur ek tu, Saregamapa USA challenge.

This show started initially in 2005. It has a total of 10 seasons to date. Celebrity couples compete against each other to win the prestigious title of the show. The show has a number of honorable judges including Saroj Khan, Farhan Akhtar, Malaika Arora, Kunal Kohli, and Vaibhavi merchant. The cast includes Terence Lewis, Ritvik Dhanjali, Karan Vahi, Shilpa Shetty and Prince Narula.

This music-based show started in 2004 and has a total of 12 seasons till date. Participants from all over India showcase their talent and compete against each other to get the prestigious title of the show. They are judged by the honorable judges including Shreya Ghoshal, Anu Malik, Salim Mrchant, Asha Bhosle, Farah Khan, Sonu Nigam. There are many more judges involves Alisha Chinai, Udit Narayan, Javed Akhtar, Sonali Bendre, kailash kher, Sonakshi Sinha, shalmali kholgafe, Sunidhi Chauhan, shekhar ravjiani, Vishal Dadlani, neha Kakkar, Javed Ali and himesh Reshammiya.

Splitsvilla is a very popular show broadcasted on MTV. In this show, young boys and girls try to find the perfect match for themselves while performing challenging chores and brainstorming quizzes. It is a dating reality show of Indian origin and was originally hosted by Nikhil chinapa. This show is presently hosted by Rannvijay Singha and Sunny Leone. It has a total of 13 seasons. It was initially released on 20th June 2008.  SplitsVilla after Big boss, Fear factor it is the other best shows and ranked as 8th number in top 10 reality shows in India.

It is a dance-based show where kids from the age group of 4-13 participating from all over India. They are judged by honorable judges including Shilpa Shetty, Geeta Kapoor, and Anurag Basu. It has had a total of 4 seasons to date and has gained a successful fan following over the years.

Contestants from all over India are selected on the basis of the audition conducted by the judges. They travel all over India and compete against each other to win the prestigious title of the game. It has had a total of 17 seasons to date. The show’s main cast includes Rannvijay Singha, Prince Narula, Neha Dhupia, Raghu Ram, and Ayushmann khurana. It has originally started in 2003. 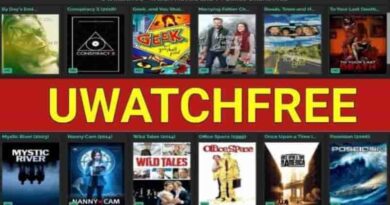 Desiremovies 2021: Stream All Your Favorite Movies at One Place