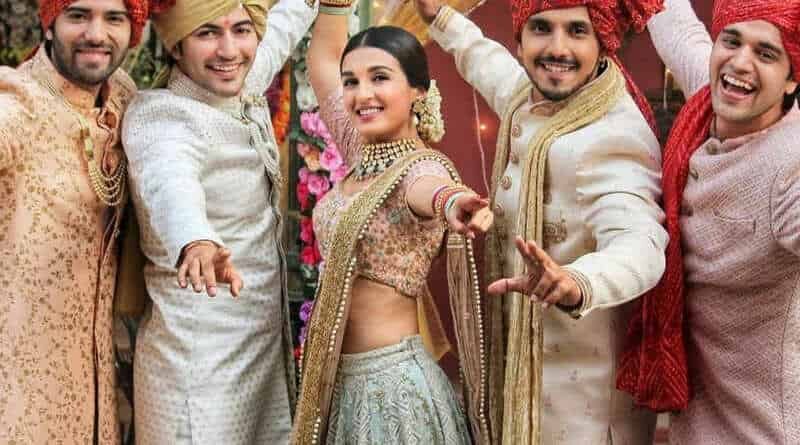 Pandys Store is a very popular Star Plus Hindi TV serial show that was premiered on 25 January 2021 exclusively on Star Plus. The series is actually the remake of the channel Star Vijay Tamil show Pandian stores. It is produced and marketed by sphere origins and includes the star cast of Kanwar Dhillon, shiny Doshi, Kinshuk Mahajan, Akshay Kharodiya, and Mohit Parmar. It is basically a show oriented towards family drama and romance. Pandya Store story is developed and written by Shilpa Choubey and Sushil Choubey. It is a family genre show which is originated in India and has a total of 131 episodes. The running time of each episode is around 20 to 24 minutes.

The actual story of the show starts with the introduction of Pandya Store cast Gautam, Dhara, and Anita which are basically the main plot of the show. From the very beginning, Anita is very keen on taking over the Pandya stores by tying the knot with Gautam. On the other hand, Dhara is a sweet and kind-hearted girl. Soon, the proceedings of Anita and Gautam’s marriage start gaining momentum. But, Anita is not known for the fact that the whole of the Pandya store is under a mortgage.

The tables turn on the wedding day of Gautam and Anita. Anita finds out the truth and decides not to marry Gautam and she breaks the relationship on the spot. That is the point when Gautam decides to marry Dhara. Gautam’s family and younger brothers Dev, Shiva, and Krishna welcome Dhara wholeheartedly. Although Suman is not very happy at Dhara being in her home as the new bride. Gradually, she accepts Dhara half-heartedly as her daughter-in-law. Dhara genuinely comes up with innovative ways to pull the Pandya Store out of the mortgage and wants to uplift the panda family out of the extreme financial crisis. Slowly but steadily, Gautam and Dhara fall in love.

After a course of 10 years

Gautam’s brothers Dev, Krishna, and Shiva are now matured, adults. The Pandya Store is reopened after 10 years and hence a grand function is organized by Dhara and Gautam. A new twist comes up when Prafulla’s niece Raavi confesses her true feelings for Dev and how much she loves him. Afterward, Jagat tries his best to persuade Suman for the wedding, which is fixed after a couple of days. But, Dev is already in a relationship with Rishita, a rich man’s daughter, and this is not known by the members of the family. Further, this show takes a number of thrilling twists and turns which make this show a grand success and loved by the audience.

Talking about Pandya Store serial upcoming story from sources is Rishita comes up with a vitriol plan against the Pandya family. And the beautiful actress, Simran Budharup is ready to enter the show of Pandya store as a new character.

Filming of the show

The show is set in Somnath city located in Gujarat, but the series is mainly shot in Mumbai at the film city location. Some primary scenes of the series was shot at Somnath and Bikaner in Rajasthan. On February 20, 2021, an unfortunate incident occurred and a destructive fire broke out on the sets of Pandya Store, and some locations of the set, shoot equipment as well as costumes and makeup were burnt. Luckily, nobody was hurt but this event disturbed the shooting schedule of the series Pandya stores.

Also, on 13 April 2021, a sudden lockdown was imposed in MP due to the massive number of cases of covid-19 patients. Therefore, there was a halt imposed on all of the production houses and hence the shooting set was temporarily moved to Bikaner, Rajasthan.

The main cast of the show

The bottom line for this article would be that this article is basically based on the TV serial Pandya store. It contains all the necessary information that you need to know about the show. It includes all the bits of information, telly updates, about the upcoming story of the show. If you would like to read onto some further crispy topics, slide down and have a look at other articles by us as well. 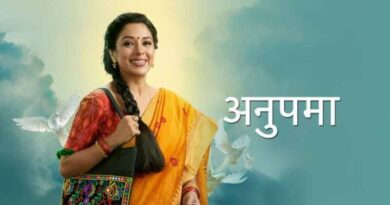