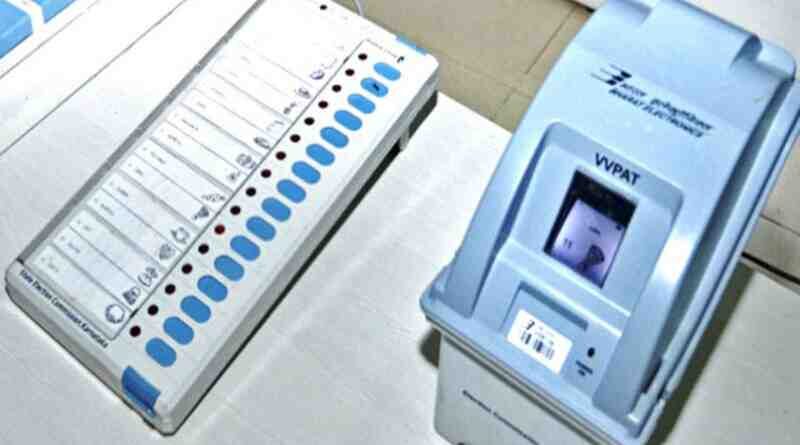 General
6 February 202227 February 2022 Aditi 0 Comments how to give vote #india, How to register for voting, register to vote in india

Jungle Raj has over now, Vote is a universal right, practiced in almost all of the countries of the world. Voting allows one to express their opinions and ideas and elect their preferred representative. A vote is something that can either break or build a government, especially in a country like India, one of the largest democracies in the world, where rule of people prevails, and the government is elected by the people. So let’s have a look at all edges of this process and how this process prevails in reference to vote #India.

Who can give a vote in India?

As per citizenship act, under 15 amendments all citizens irrespective of their colour, race etc., have the right to Vote online in India election. However there are some guidelines and rules issued by the Election commission of India for eligibility of voters.

Types of election in India

By Election: These election are held when leader of a particular constituency

Earlier the age to vote was 21 years however the age was reduced to 18 by amendments in the constitution.

Note: Election commission is the federal constitution body , the whole voting process is examined by it. It was framed to ensure a free, fair process.

How to give a vote in India?

First you will be assigned polling booths as per your constituency then you have to follow the following process.

How to register to vote in India?

Now, everyone needs to know the process of registration for giving vote.

Forms needed to be filled for the registration process:

To register online one needs to fill form 6. The form is available on the NVSP website.

After this the form needs to be submitted to the

After the verification process is done your name will be added to the voter list.

If you want to confirm the registration you can check on the election commission website.

Who cannot give a vote?

Ones who are declared unstable to vote by the law of the country.

Those who are denied due to corrupt activities or found doing illicit activities in  the election process.

One needs to be a citizen of india.

So a vote can change and create history. It’s a right which everyone should be given . It is a right that allows one to express their thoughts and be in forefront for their country.

India had already Excel in this field by creating a tremendous example worldwide, most fair election so every citizen should try to vote even if they can opt for NOTA if they don’t have a preferable candidate.

Ques 1. How are votes counted?

Ans. The voting process #India is fair from all illegal activities. The votes are counted using EVM.

Ques 2. Can NRI participate in the voting process?

Ans. No, the NRI cannot however there is one exception if they are Indian citizens working under the government of India and are posted overseas.

Ques 3. Are criminals allowed to vote in India?

Ans. No prisoners can’t vote in India. They are strictly prohibited to cast a vote under Section 62(5).

#We can change the world just by a vote So, don’t give away your future. 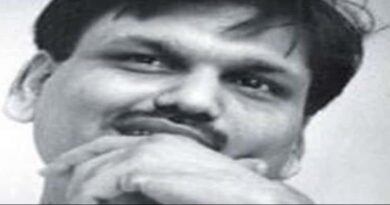