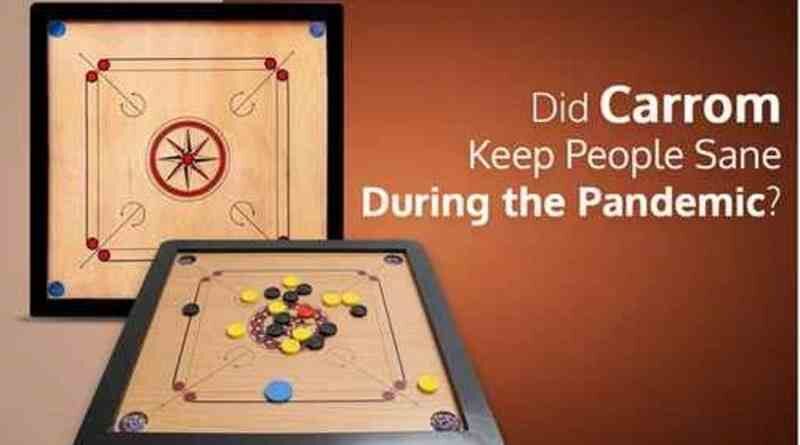 The Carrom game is for generalists, much like all other board games. Though more widely accepted than your average board game, it can be played anywhere if you are passionate enough to carry the board around.

Carrom emerged into the scene again during the pandemic after the rise of board games took over the digital gaming space. Players across all ages downloaded a flurry of these Carrom apps to get on with the fun of playing against rivals on the internet. However, if you did not get on the hype train and download Carrom game during the COVID-19 lockdown, it isn’t too late now, and you can still join the ongoing party.

What made Carrom such a sensation during the pandemic?

Let us go through the crucial facts that Carrom attended to during these trying times.

Playing Carrom helped the participants to keep their brains immersed in one task so that any other kind of thought did not cloud them. During the pandemic, people lost their heads over the slightest of things and thus could not focus on their tasks. The aspect of Carrom, where every player has to focus on their game to outwit the opponent and finish the game in minimal rounds, is what solely tells you about the dedication required to play the game. In addition, the pandemic induced anxiety in individuals, and people were confused about how to assimilate their dispersed attention. Carrom helped us come together and focus on a singular thing and gave comfort to troubled individuals that suffered from a lack of concentration.

During the pandemic, people had so much time in their hands that they were confused about what to do with it. Online Carrom gave meaning and purpose to the game. It made it profitable simultaneously as you could earn cash prizes and rewards by defeating other rivals on the Carrom app. As a result, people lost their frustration over demotivational things to do and instead got their heads wrapped around this fruitful pastime that provided them with something in return. Playing a game and earning money from it made Carrom one of the best experiences when you are stuck inside your house during the lockdown with nothing productive to do.

Connects You to People

The main thing that brought about depression during the pandemic was the absence of human dialogue and normal connections among people in public. Everyone was suffering from a lack of human contact, and people were losing their heads. In its classic format, Carrom made people sit together, talk among themselves, and get involved in little banter that induced humour into the dull, boring everyday lifestyle. People living abroad rarely had any activity they could perform daily with their families stationed in other countries.

Playing Carrom online became a way to connect in a more modern fashion, and people could have a relaxing time with their family though stuck inside an induced paranoia by this diseased estrangement. Connection with people is what people craved during these bad times and what made them run for attention, and Carrom provided just that.

During the pandemic, it became a mandatory option to help people around you to get a better life for themselves. People were too frustrated during lockdown times about what they should contribute to each other’s lives as individuals. Carrom made people focus on their partner’s problems and develop skills accordingly. Playing Carrom makes people look past their problems and devise ways to contribute to the team. You wiggle out solutions to help your friend in need and take responsibility for your game.

The online version of Carrom helps develop your cognitive skills and improves your reaction time against anything happening within your vicinity. This helped participants stay alert and observant throughout the matches and prevented them from getting distracted.

Entertainment was just not enough during the lockdown. During these trying times, people were fed up with the amount of information they were getting fed through their screens. People had to involve themselves in something that kept their minds active and entertained them daily. Constantly thinking about the moves you could make and the possible turns you will have to play gives you motion in your daily life that does not allow you to have any ill thoughts that attack you during time spent in solitude.

The most disturbing thing during the pandemic was that people were bothered by the scattered lives they lived due to the messed-up schedule forced under the hammer of the lockdown. People desperately wanted to belong to a system where they could find order and a sense of constructiveness. Playing Carrom organized the mindset and helped get things in order. For example, pocketing the coins and arranging the board are all exercises that make you disciplined and focused and bring a pattern to your actual life. People playing Carrom said that it made them disciplined, and order made them put aside negative sentiments that were a constant in times of social distancing.

Carrom served people more spiritually than most activities prescribed by gurus on keeping the mind and body healthy. A simple game of Carrom proved that most of our anxiety and bad temperament could be controlled if we tried hard and focused on the task, not on the outcome. Recently Carrom has been acknowledged more widely worldwide and not only in India, owing to the wonderful benefits, over other games, especially in its more connected online format.

Also Read: How to sell domains on Godaddy?

How to use aloe vera for skin whitening? 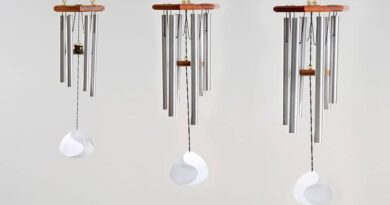